Sumter police say the incident happened on Andrena Drive. Officers arrived on scene after 3 a.m. to find 27-year-old Jarvis Hudson injured and sitting inside a car parked at a home.

Hudson was taken to Prisma Health Tuomey, where he died from his injuries.

An initial investigation found that Hudson came to the home to confront his ex-girlfriend, 26-year-old Haley Martin, when shots were fired. 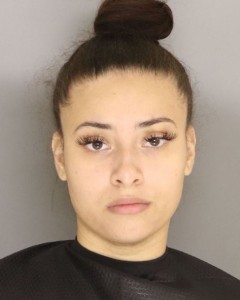 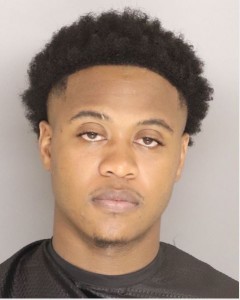 25-year-old Courtney Brown of Eastover, and two children ages 8 and 1 were inside the home when the incident happened.

When officers arrived on scene, Martin was outside the home. However, Brown was gone. He later turned himself in to police on Friday.

Both were booked at the Sumter County Sheriff’s Office Detention Center.