OCSO: Aiken County man charged with the murder of a man during a party 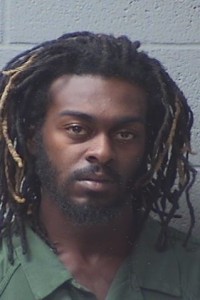 COLUMBIA, SC (WOLO)– Orangeburg County Sheriff Leroy Ravenell says a man from Aiken County is accused of a shooting that killed another man early Sunday. Officials say 26-year-old Tydavian Pough is accused of shooting a 29-year-old man during a party at a Springfield location.

Authorities say Pough is charged with murder, possession of a firearm by a convicted felon and possession of a weapon during a violent crime. They say he is expected to appear in court Thursday.