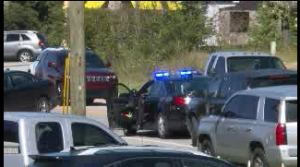 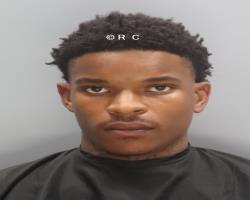 Deputies say 18-year-old Jayshaun Thomas is charged with Murder, Attempted Murder and Possession of a weapon during a violent crime and is being held at the Alvin S. Glenn Detention Center.

Investigators say 19-year-old Jordan White was previously taken into custody, and he faces the same charges.

If you have any additional information about this case that can help authorities, call Crimestoppers at 1888-CRIME-SC.