LCSD: Columbia man accused of smuggling over 40 pounds of marijuana through airport 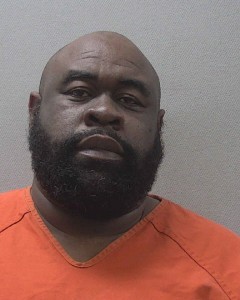 According to officials, officers at the Sacramento airport saw the marijuana in Simmon’s suitcases when they were scanned before his flight.

“Simmons was arrested after agents found the drugs and cash in the suitcases at CAE,” Koon said.

In addition to the marijuana, officials say they found $4,000 in the suitcases.