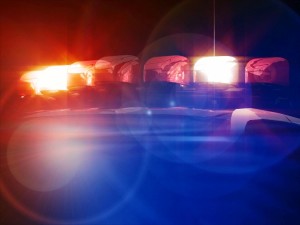 Cayce, SC (WOLO) — The Cayce Police Department is hoping you can help them track down the driver of a car they say was involved in a hit and run accident that claimed the life of a Cayce man.

Authorities say the accident took place in the 1200 block of Frink Street around 6:30 Thursday. According to an eyewitness an SUV type vehicle struck the man before fleeing toward Charleston Highway. Officers trained to reconstruct accidents with the Cayce Police Department say they arrived on the scene to collect evidence including eyewitness statements, and video surveillance in the area of the accident.

Police ask anyone who may have information that can assist in their investigation to contact them anonymously at 1888-CRIME-S-C or by emailing them at http://Crimesc.com

Orangeburg County Deputies searching for man, they say, may have information about recent murder