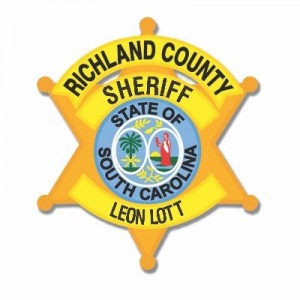 The Richland County Sheriff’s Department says a School Resource Officer (SRO) was alerted by school administrators that a gun was discovered inside of a student’s book bag Tuesday afternoon. The SRO confiscated the pistol and later determined it was stolen.  The 17-year-old male student has now been charged with Possession of a Firearm on School Property, Possession of a Pistol Under 18, Possession of a Stolen Firearm,  and Unlawful Carry of a Handgun.
RCSD says they do not have evidence at this point that any other students were ‘presented or threatened’ with that gun.  The Northeast High School student has since been booked into the juvenile wing of Alvin S. Glenn Detention Center.
Categories: Local News, News, Richland
Share