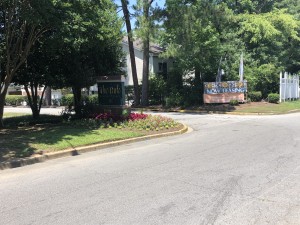 Richland Co, SC (WOLO) — A man has been arrested for a murder that took place along Longcreek Drive.  According to the Richland County Sheriff’s Department, 25 year old Juwaan Johnson has been charged in connection to the deadly shooting.

According to authorities, on October 21, 2021 around 10pm deputies received multiple reports of shots fired in the 1800 block of Longcreek Drive. Once they arrived they discovered a man had been shot to death after he was struck by several bullets while inside of a car.
Monday morning Johnson was arrested at an Aiken home by the Midlands Gang Fugitive Task Force and the South Carolina Law Enforcement Division (SLED). Johnson has been book into the
Alvin S. Glenn Detention Center.
Categories: Local News, News, Richland
Share