COLUMBIA, SC (WOLO) – Police have arrested a woman for the murder of a man she had reported missing.

Columbia Police announced the arrest of Taylor Wardlaw, 29, for the shooting death of Terrell Sims. Wardlaw faces charges of murder and possession of a firearm during a violent crime.

On January 3, CPD announced they were looking for Sims, who had been reported missing by Wardlaw on December 22. 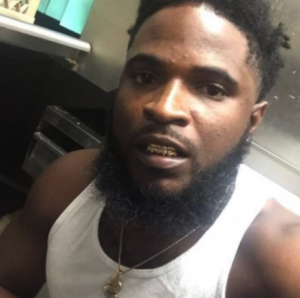