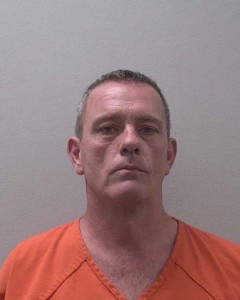 Deputies say they are looking for an inmate escaped from the Lexington County Detention Center this morning.

According to the Lexington County Sheriff’s Department, 48-year-old Charles Bradford Deese was last seen going over the outer fence around 9:45 a.m. Officials say he was wearing tan pants and a blue denim jacket. He is described as a 6’2,” 220 pound white man with brown hair.

Deputies say Deese was being held on charges that include forgery, domestic violence and distribution of meth.

Authorities say a large perimeter has been set up, and K9s are searching for Deese.

Another earthquake in the Midlands