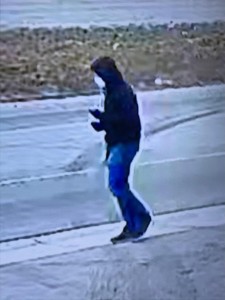 SUMTER, SC (WOLO) – The Sumter Police Department says a 17-year-old was taken into custody Sunday after a digital message board was altered to include a racial slur.

Investigators say the teen is charged with aggravated breach of peace and is being held in a state Department of Juvenile Justice facility.
According to Sumter Police, the offensive message was reported to police at about 4:30 p.m. on Saturday and was later removed. Investigators say the sign, belongs to a paving company involved with an ongoing road improvement project along South Pike West. Investigators also say the teen is not tied to the company or other parties involved with the project.
“The words and thoughts in this altered message are disturbing, deeply hurtful and are not indicative of our city,” Chief Russell Roark said. “We had a responsibility to our citizens to act quickly in this matter. The damage can’t be undone, but it was important for us to hold the person responsible for this accountable and prevent further incidents like this from happening.”
Categories: Local News, News
Tags: digital message board, digital sign, racial slur, sign, Sumter Police Departmen
Share