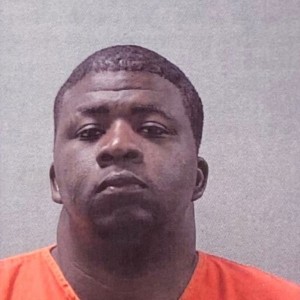 COLUMBIA, SC (WOLO)– The Columbia Police Department says a multi-agency search for a wanted man at the Colony Apartments has ended peacefully, but an arrest has not yet been made.

Investigators say they had information that Harrison Brodrick Brown was at the Colony Apartments. According to officials, Brown is wanted out of Calhoun County on gun and stalking allegations. Authorities say they made contact with Brown, and information is being gathered on his whereabouts.

Columbia Police say their role was to provide tactical support to the U.S. Marshals Service and Calhoun County Sheriff’s Office to determine whether Brown was at the location.

Police say Brown should be considered armed and dangerous. If you know where he is, police ask you to contact Crimestoppers at 1-888-CRIME-SC or submit a tip to crimesc.com.