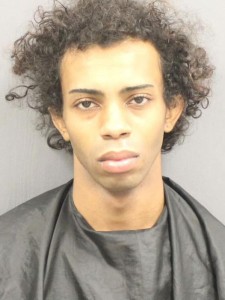 (SOURCE: Kershaw County Sheriff’s Office)
KERSHAW COUNTY, S.C. (WOLO) – On Saturday, March 19th, the Kershaw County Sheriff’s Office and Camden Police Department responded to a stabbing incident inside a vehicle on Hwy 521 near I-20 in Camden.
At this time, investigators believe there were three out-of-state occupants inside the vehicle, who exited I-20 east at the 98 mile marker in Camden for unknown reasons. The occupant in the back seat then began stabbing the driver and front passenger, say police. Both victims are in serious condition and have been taken away for medical treatment.