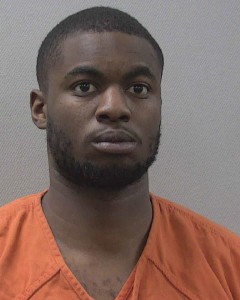 “Patrol deputies were at an apartment on Bush River Road looking for Yul Gist, who was wanted on a charge of failure to return rental property,” Lexington County Sheriff Jay Koon said. “They saw drugs in plain sight while inside the apartment.”

After spotting drugs inside the apartment, deputies say they requested assistance from narcotics agents who obtained a search warrant.

“Agents found 35 grams of crack cocaine, 21 grams of meth, 11 grams of heroin, an ounce of marijuana, two guns and $601 dollars in cash,” Koon said. “White, who was inside the apartment, took ownership of all the drugs and the guns.”