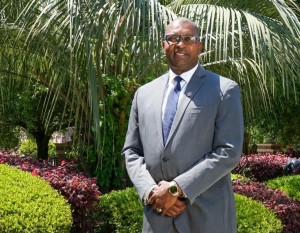 Orangeburg, SC (WOLO) — The eight member Board of Trustees for South Carolina State University have formally announced their unanimous decision for the newest University leader.

Conyers went on to say that he appreciate being given the opportunity to bring the Board’s future vision of the university to fruition and is eager to “bring SC State to greater heights”.

Conyers has been leading the South Carolina State University for the past nine months. First, as acting president in July, and then in August of this year as interim president.

Fireworks return to Lake Murray for the 34th time