RCSD: Man charged with the stabbing deaths of his daughter and mother

COLUMBIA, SC (WOLO)– Richland County Sheriff Leon Lott says a man has been charged in connection with the stabbing deaths of his daughter and mother.

Deputies with the Richland County Sheriff’s Department say they responded to a home in the 100 block of Haverford Drive for reports of a domestic situation involving a weapon around 5 p.m. Thursday. Once they arrived at the home, deputies located two people dead inside and detained 44-year-old Rafael Brown. 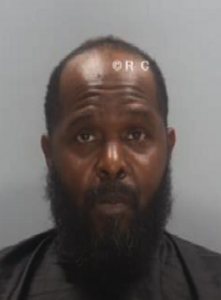 Authorities say Brown was arrested and charged with two counts of murder. According to investigators, the victims were Brown’s 18-year-old daughter Sha’Neal and his 83-year-old mother Jessie. Deputies say both victims were stabbed. 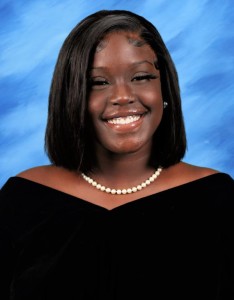 Rafael Brown was taken to the Alvin S. Glenn Detention Center for booking.