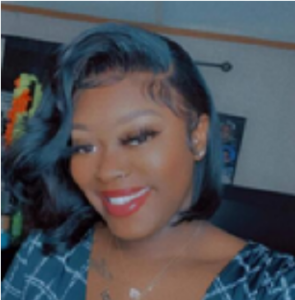 Columbia, SC (WOLO) —Columbia Police are still searching for answers in the death of a Midlands woman that took place last month.

Investigators with CPD say 24 year old Tiana Jones was shot and killed at the Latimer Manor Apartments on Lorick Circle on April 29th.

Columbia Police officers say Jones died before she could be taken the hospital.

Who fatally shot 24-year-old Tiana Jones on 4/29 at Latimer Manor Apts.? #ColumbiaPDSC investigators continue to interview people about the crime. Ballistic evidence from the scene is being processed. If you can help solve the case, contact @midlandcstopper or call 803.545.3525. pic.twitter.com/ONUEGXerOW

If you have any information that might be able to assistance in ongoing investigation…call Crimestoppers anonymously at 1-888 CRIME-SC.