Richland 2 school board member speaks out after fellow member arrested

Richland Co., SC (WOLO) — A Richland District Two School Board member has been arrested and charged, accused of making threats to another board member.

Richland County deputies tell us the incident happened during an official meeting at the district two office back on April 28th when several others were in attendance and the encounter was audio recorded.

ABC Columbia News has learned 41-year-old Lashonda McFadden turned herself into investigators Wednesday after a warrant was issued for her arrest. 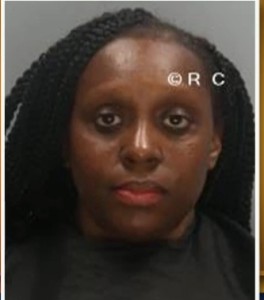 Deputies say McFadden is charged with threatening the life of a public employee.

The other members of the Richland School District Two board met  Wednesday afternoon, the first meeting since the alleged altercation took place.

One board member we spoke with says they are moving forward following the incident which lead to the arrest.

The group also announced that they plan to form a safety committee to address concerns for both students and faculty.