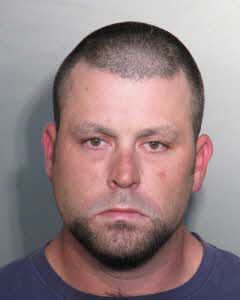 COLUMBIA, SC (WOLO)– According to the Eleventh Circuit Solicitor’s Office, a Saluda man was sentenced to 27 years in prison after pleading guilty to criminal sexual conduct with a minor second degree and sexual exploitation of a minor.

Saluda County Sheriff Josh Price said “We are relieved that a sex offender is off the streets of Saluda County and that this behavior will always be investigated to the fullest to keep our children safe. Our thoughts are with the victim in this case who will live with this trauma for the rest of their life.”

Officials say Wertz will be transferred to the South Carolina Department of Corrections to begin his prison sentence.