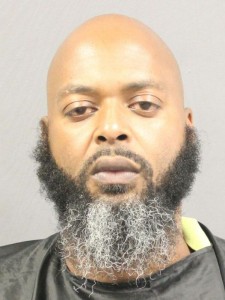 KERSHAW COUNTY, S.C. (WOLO) – One man is behind bars, accused of shooting his father-in-law on Saturday, June 12th.

According to the Kershaw County Sheriff’s Office, officers responded to reports of gun shots on Sinclair Street in Camden.

The victim was taken to the emergency room with a non-life threatening shotgun wound to his arm.

Deputies say Jefferson was arrested at the scene and charged with attempted murder, domestic violence high and aggravated nature, and possession of weapon during a violent crime. Jefferson is currently awaiting bond at the Kershaw County Detention Center.