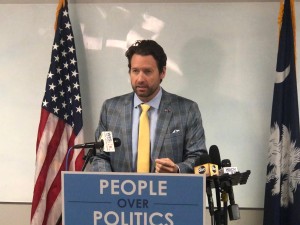 Cunningham’s campaign says they are hosting a kickoff event to announce his selection for Lieutenant Governor on Monday, August 1, at 5:30pm in Greenville. 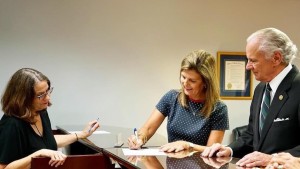 Voters will head to the polls in November for the general election. .