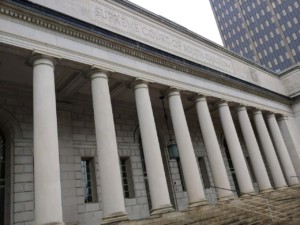 Columbia, S.C. (WOLO)–  In a unanimous ruling the State Supreme Court, according to the court’s website, placed an injunction on the state’s 6-week abortion ban also known as the Heartbeat Law.

The injunction will remain while litigation proceeds in the lawsuit filed by Planned Parenthood and the Greenville Women’s Clinic.

In July the groups filed a lawsuit asking a state court to “block the ban for violating South Carolinians’ constitutional rights to privacy and equal protection under the South Carolina Constitution by banning abortion, by providing inadequate protections for patients’ health, and by conditioning sexual assault survivors’ access to abortion on the disclosure of their personal information to law enforcement.”