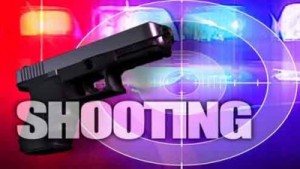 Columbia, SC (WOLO) —  The Columbia Police Department is investigating a shooting they say took place in broad daylight Thursday. According to CPD the incident took place in the 5100 block of North Main Street this just before 7pm.  With this still being in the early stages of their investigation, officials have not been able to release many details about the shooting. However, ABC Columbia News has learned that a woman was struck during the altercation. Police say she suffered a gun shot wound to the lower body, but say the injury does not appear to be life threatening.

Police tell us they have been able to collect ballistic evidence left at the scene of the crime and have been talking to witnesses about what they may have seen leading up to the shooting.

Police say they are searching for the female driver of a grey/silver car. Possible a Honda and it may have plastic in the windows.

If you have any information that may be able to help police call Crimestoppers at 1888-CRIME-SC. 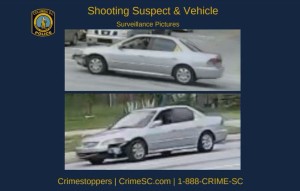 Panthers look to continue to fluster Winston, get first win