Man sentenced to 46 years in prison for 2018 shooting death 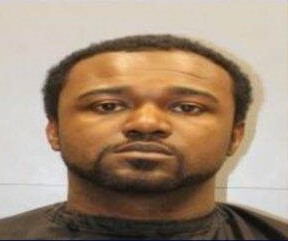 Columbia, SC (WOLO) — Columbia Police tell ABC Columbia News a murder suspect has been convicted of a violent crime that took place back in 2018 and will now spend more than 4 decades behind bars. Police tell us it only took a Richland County jury of Michael Paul Griffin’s peers 45 minuets to find him guilty in the deadly shooting of Jerri Lynn Sigmon back in October of 2018.

Columbia police say the shooting took place in the 4800 block of Norman Street where Griffin initially told investigators Sigmon was shot and killed during a home break in. According to authorities, Griffin and Sigmon were in a relationship at the time of the deadly shooting.

Griffin has been sentenced to spend the next 46 years in prison for the murder.