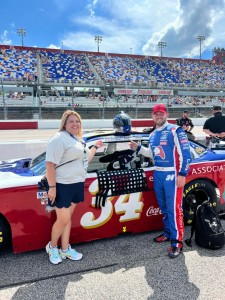 CAYCE, S.C. (WOLO) – Fallen Cayce Police Officer Drew Barr was honored by a NASCAR driver this weekend during a race.

Officer Barr’s name was placed above the window of car number 34. The car was driven by Kyle Weatherman at the NASCAR X-Finity Series.

The Cayce Police Deparment says this was one of the events held to memorialize Barr’s memory, which will live on infinitely.

Back in April, Officer Barr was killed in the line of duty while responding to a domestic dispute 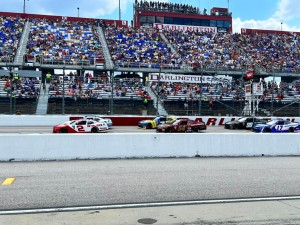 'WARMTH FOR THE HEART': Columbia organizations partner to give out winter coats to those in need