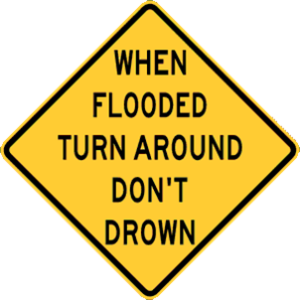 Columbia, SC (WOLO) — As Ian continues to head toward South Carolina various emergency services are in place to protect those of you who have to be out and about during the storm. The ABC Columbia Weather team has been predicting strong winds as well as torrential rain over a span of several hours that may lead to flooding. Especially, along area roads within the Capital city with a history of being inundated with rising water during heavy downpours.

Your best bet is to stay home and off of the roads if you do not have to be out Friday when we are expecting to see a majority of the rain.  If you have to brave the elements, below are some locations you may want to avoid. As always, City officials urge drivers not to remove or drive around barricades  placed on area roadways due to flooding.  If you see standing water,  it’s best to air on the side of caution and turn around instead of trying to through it.