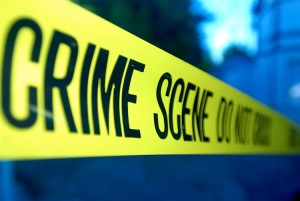 RICHLAND COUNTY, S.C. (WOLO) – One man is dead after a shooting a hotel, according to the Richland County Sheriff’s Office.
Investigators say deputies were were called to the Magnuson Hotel on Parklane Rd around 1:00 a.m. on Saturday, October 15. Deputies arrived to find a man in parking lot who had been shot in the upper body and he was pronounced deceased on the scene.
This is an ongoing investigation. Anyone with information about this incident is asked to submit a tip to Crime Stoppers at crimesc.com. Tips may be made anonymously.
Categories: Local News, News
Tags: Deadly Shooting, Magnuson Hotel, Shooting
Share