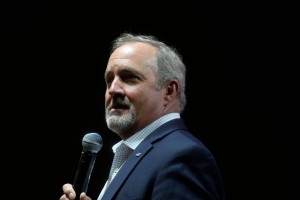 Columbia, SC (WOLO) — With no opposition to his reelection campaign, The Associated Press and South Carolina Election Commission have projected  Republican Congressman Jeff Duncan as winner. As it stands , Duncan will continue to represent the 3rd District for the U.S. House of Representatives. According to the South Carolina Voter Election Commission Duncan walks away with more than 97% of the vote.

The S.C. GOP releasing a statement on his re-election saying in part,

” We’re happy to extend an expected congratulations to Congressman Jeff Duncan on his reelection! We look forward to continuing to working together to advance our conservative platform and support his diligent fight for energy independence!”