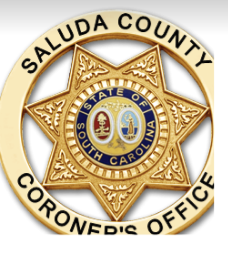 Saluda, SC (WOLO) — A shooting that Saluda County authorities tell us was reported over the weekend is now being investigated as a homicide. Sheriff’s deputies say they responded to a pond in the Monetta area of the county where they discovered a body. The Saluda County Coroner says the victim identified as 22 year old Zonnie Cyrus was murdered and after performing an autopsy on the remains Tuesday, determined that cause of death was from a gunshot wounds.

The Sheriff’s Office, Coroner’s Office along with the South Carolina Law Enforcement Division (SLED) are working together as they continue to investigate what they are now classifying as a criminal investigation. Authorities have not reported any suspects or arrests in connection to the deadly shooting as of yet.

Stay with ABC Columbia News as we continue to follow this story on air and online as more information becomes available.