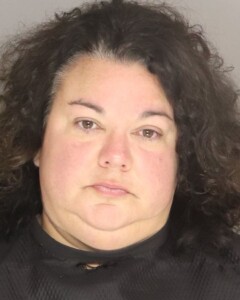 Sumter Co., SC (WOLO) — The Sumter County Sheriff’s Office has arrested a woman accused of stealing hundreds of thousands of dollars from the company she worked for over  a period of six years. According to Sumter County Deputies, warrants state that 44 year old Maris Bourdeau was working as an officer manager at an area business where authorities say she was pocketing money for personal expenses.

Multiple warrants allege that while employed with the company Bourdeau  forged, cashed, and deposited 143 business checks from July of 2017 to October of 2022. The warrant claims that during this same time frame, she also used a company credit card without authorization. During that 6 year period of time deputies say Bourdeau is accused of squandering expenses totaling approximately $595,249 dollars.