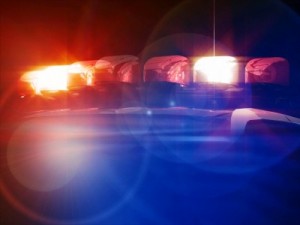 Lexington, SC (WOLO) — The Lexington Police Department is asking drivers to stay clear of downtown Lexington at the intersection of Main Street where it meets US-1 at Church Street. Authorities say a portion of the street near the center of the Town of Lexington was shut down for about an hour after a collision involving a pedestrian and a car.

Officials say drivers were forced to use an alternate route until the road reopened to traffic.

According to authorities, the accident took place after a driver slammed into a person in the crosswalk . Officials say the victim was injured and taken to an area hospital.

Avoid the area and seek an alternate route away from downtown @TownLexingtonSC until the roadway reopens. pic.twitter.com/Odg6QTQWBr