Sumter shooting suspect turns himself in 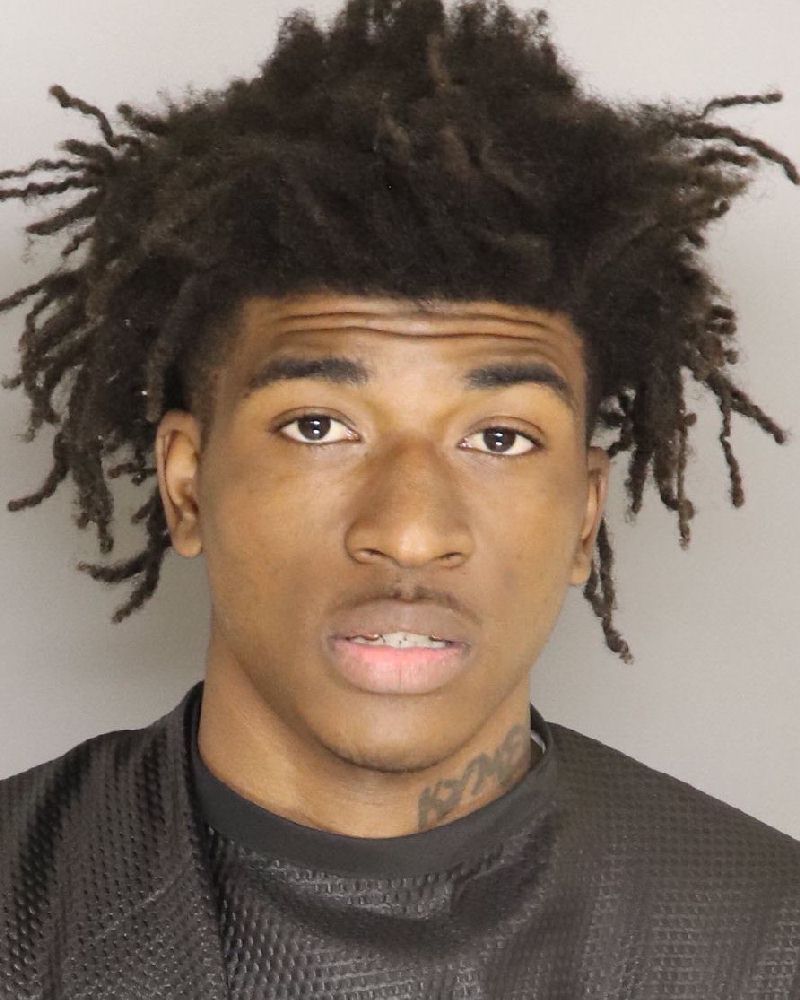 Officials say the female victim, 35 year old Monique Smith, and her husband, 42 year old Tramaine Smith Sr. were upset over a car speeding through a neighborhood along Wright Street where they were walking as they headed home.  According the Sumter Police the couple began to verbalize those frustrations with Green over his speed.

Police say during the exchange, Green is accused of shooting a handgun releasing at least one shot that struck the female victim. She was transported to a Columbia hospital for treatment where she remains in stable condition as of Monday night. 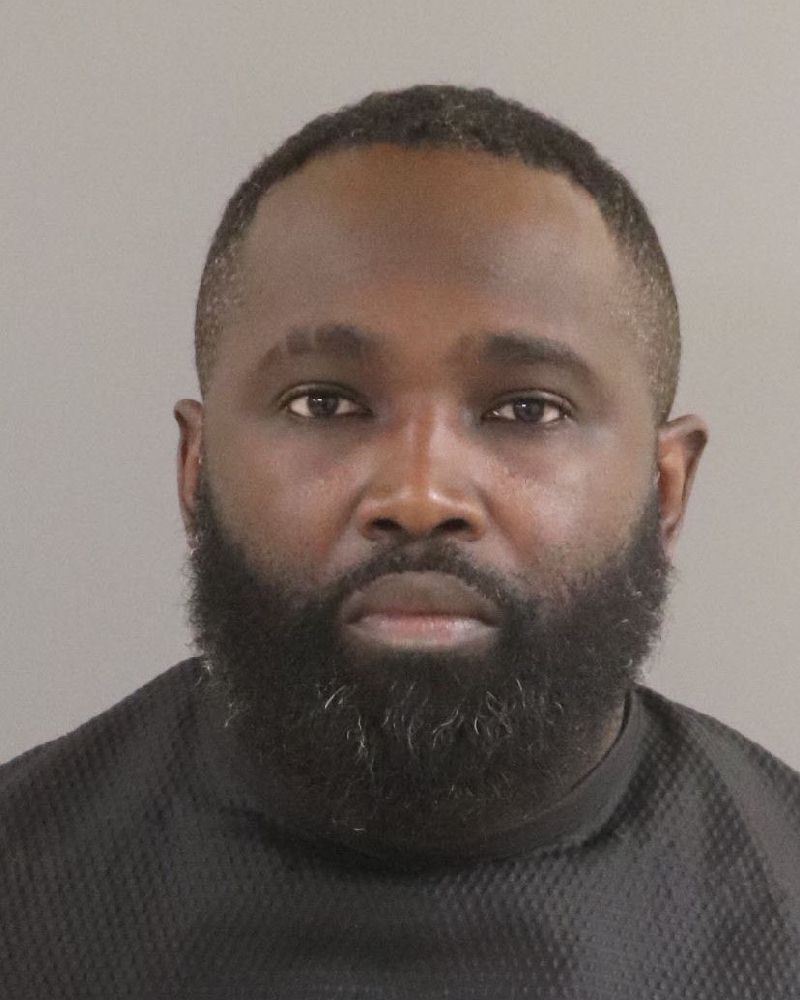 Once police arrived at the scene, Green was already gone but Smith’s husband, Tramaine was seen shooting a gun of his own. Tramaine has been charged with Discharging a Firearm into an Occupied Dwelling, Unlawful Carry of a Pistol, and Malicious Injury to Property. Authorities say his wife who was the victim of the initial shooting is expected to recover.