Twoo lawsuits filed this week claim a South Carolina lawyer charged with trying to arrange his own death created a fraudulent bank account to steal money from an insurance settlement for his dead housekeeper and from his law firm. 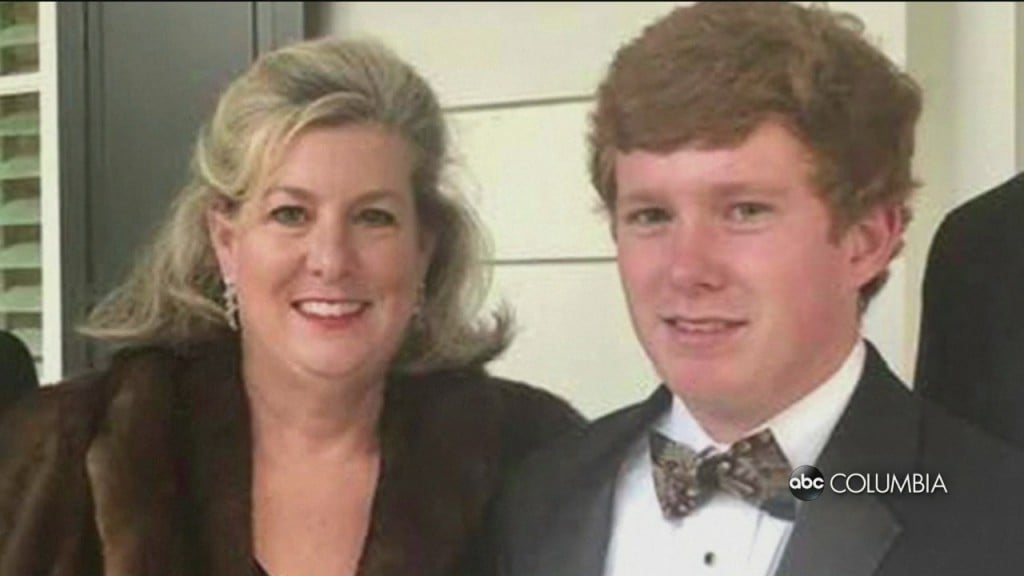 According to People Magazine, the investigation into Alex Murdaugh reveals that the prominent South Carolina lawyer’s wife saw a divorce lawyer weeks before she and her son were killed.

For the past century, the Murdaughs have steered much of the legal world in this remote corner of South Carolina — north of Savannah, Georgia, and far from the interstate or just about anything else. Running the prosecutor’s office and a large civil law firm allowed the Murdaughs to do it quietly, until recently. 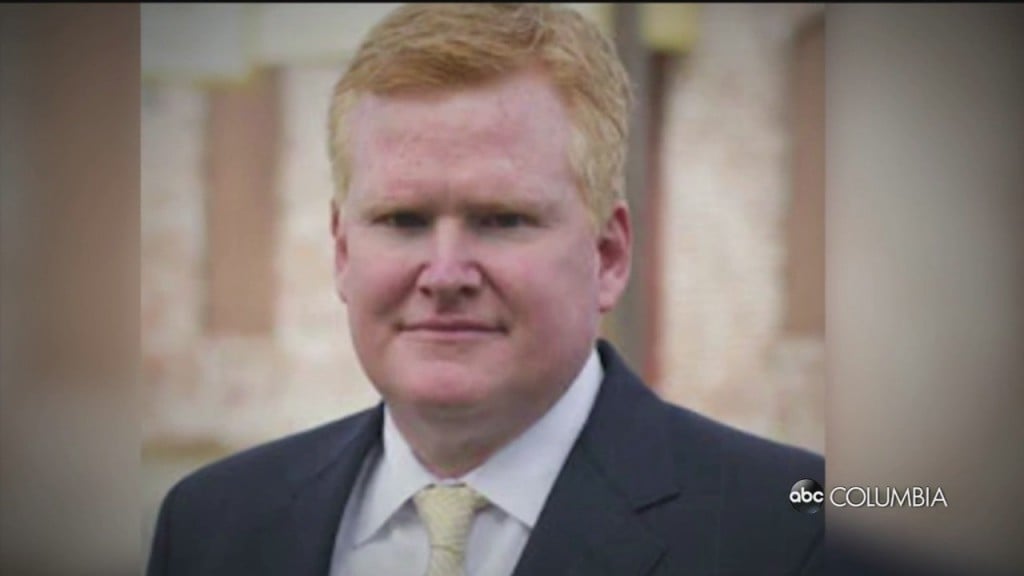 The law firm where attorney Alex Murdaugh was once a partner issued a statement claiming he “lied and stole” from them. The firm posted a statement on their website, saying they were shocked and dismayed that Murdaugh violated their principals and code of ethics.

A South Carolina lawyer charged with trying to arrange his own death steered the family of a housekeeper who died in his home to use a longtime friend as their attorney without revealing their friendship and then tried to take a $4 million settlement, according to the family’s lawyer. Alex Murdaugh also tried to convince a friend of his son to use the same lawyer again without revealing their friendship as investigators tried to sort out who was driving a boat in a 2019 fatal crash, according to a lawsuit filed this week. 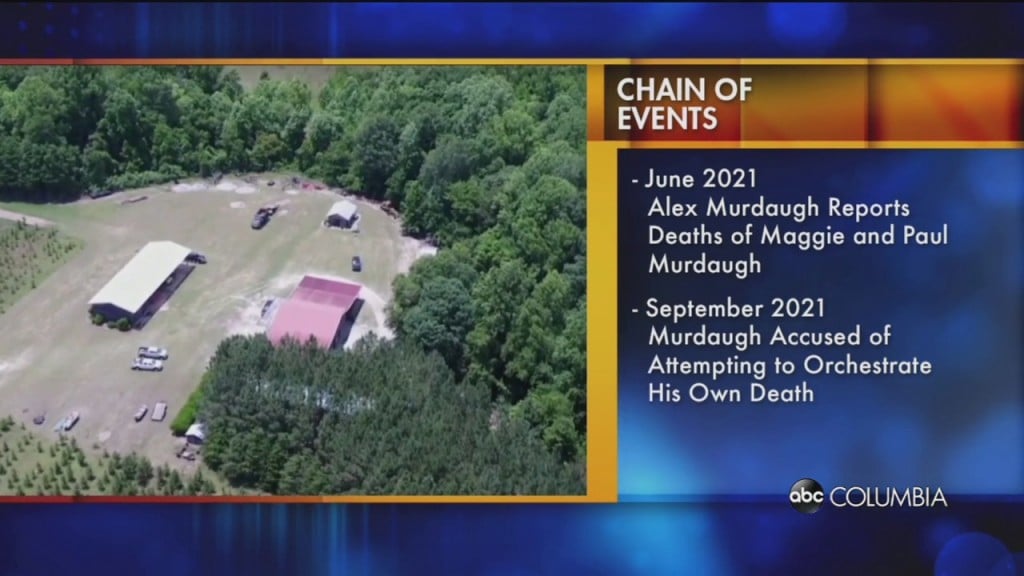 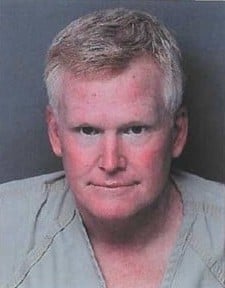 A Hampton County Judge set Alex Murdaugh’s bond at $20,000 this afternoon. Murdaugh also handed his passport over to SLED.

SLED says Alex Murdaugh was arrested Thursday, in connection with an alleged assisted suicide plot where he’s accused of hiring another man to kill him, so his son could collect life insurance money.

Lawyer says Murdaugh to turn himself in on insurance fraud

A prominent South Carolina lawyer who found the bodies of his wife and son three months ago plans to turn himself in to face charges in a plot to arrange his own death that ended with the shooter only grazing him in the head, his defense attorneys said. 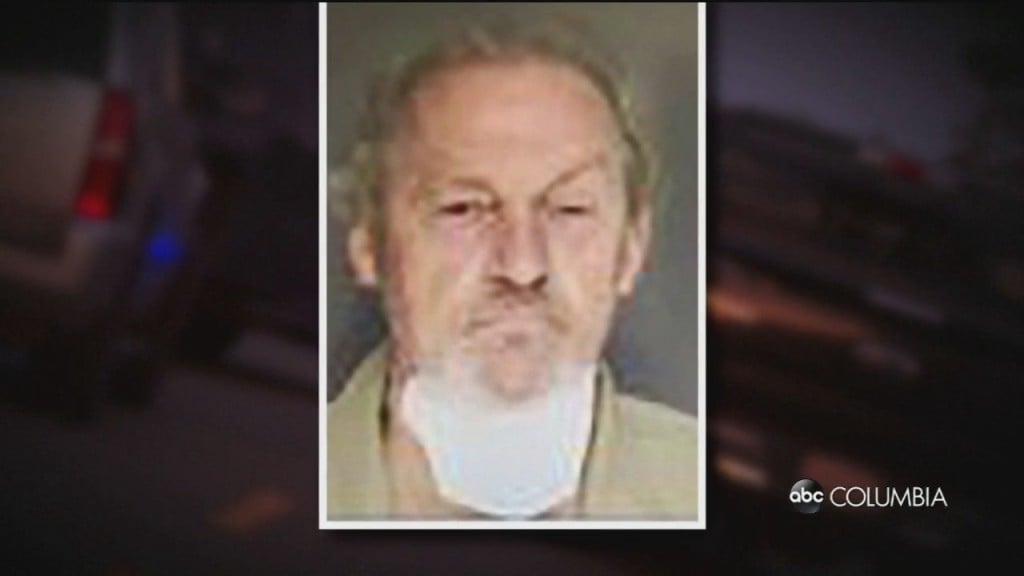 According to ABC News 4 in Charleston, bond was set this morning for Curtis Smith, who authorities say shot Alex Murdaugh after Murdaugh paid Smith to kill him.