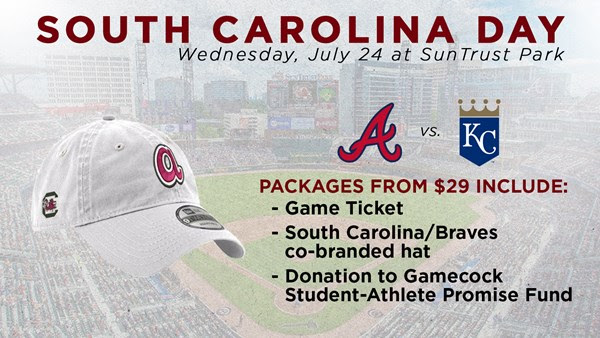 The Atlanta Braves will hold South Carolina Day for all University of South Carolina students, alumni and fans on Wednesday, July 24, as the Kansas City Royals come in for a three-game series. The game starts at 7:20 p.m. 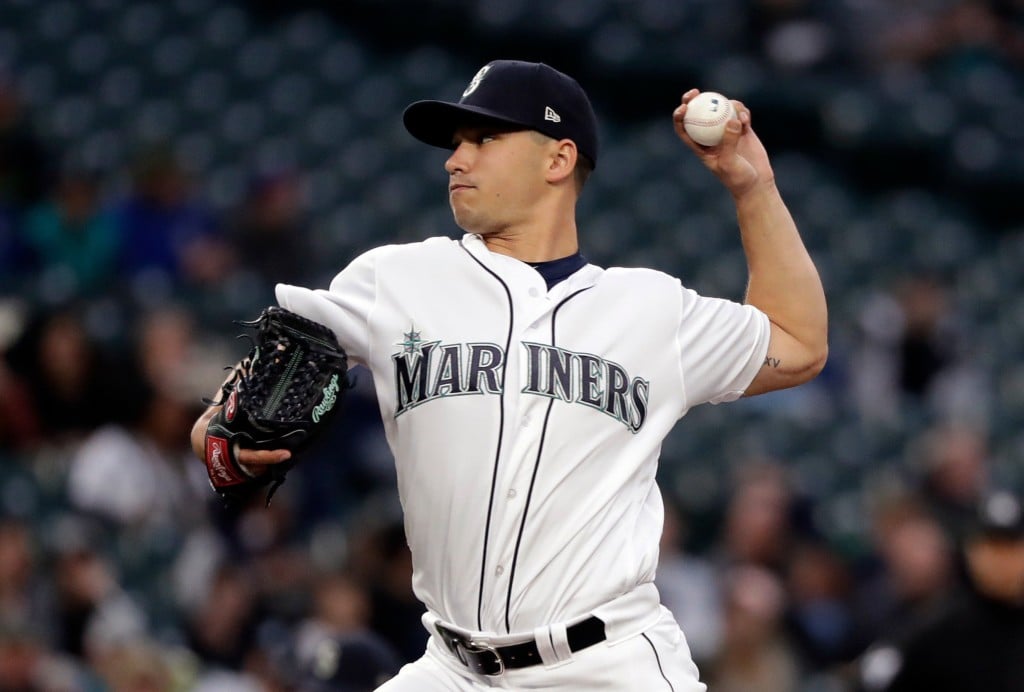 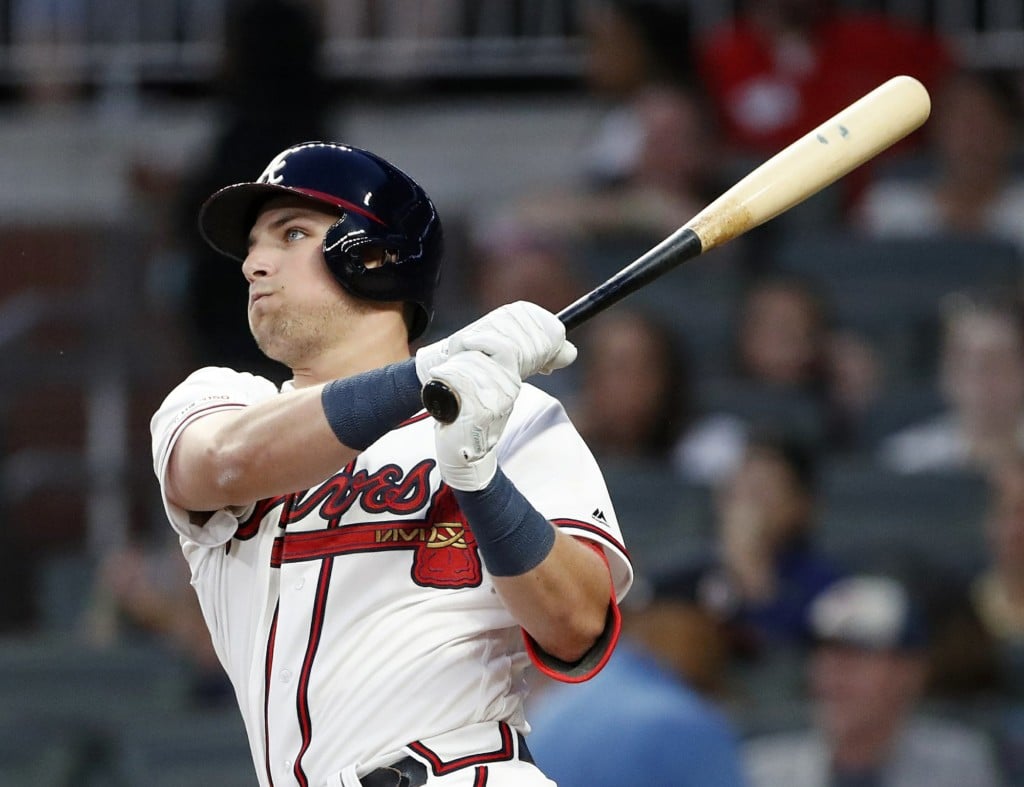 The Braves gave another top prospect his shot. 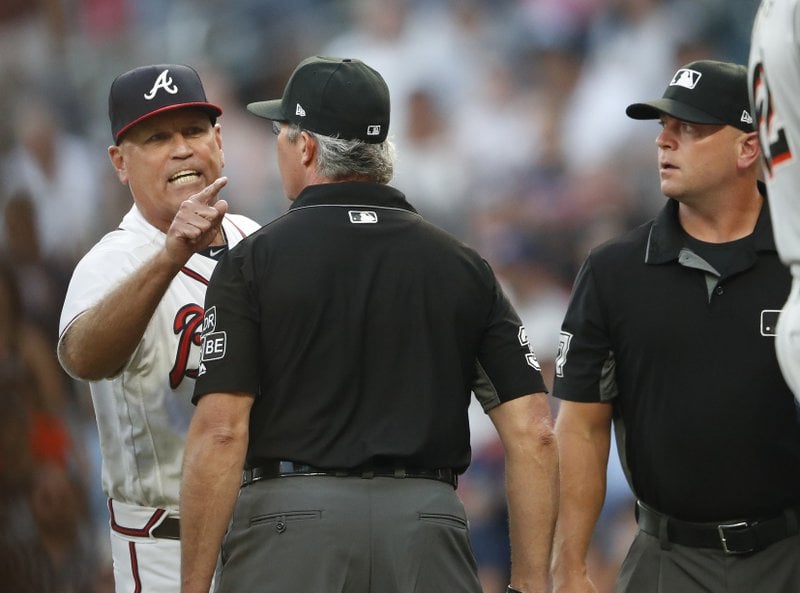 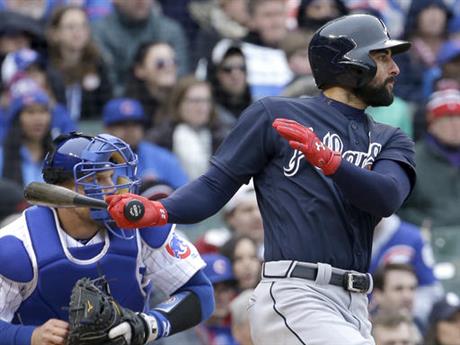 The Atlanta Braves today agreed to terms with OF Nick Markakis on a one-year contract for the 2019 season worth $4 million. The deal also includes a club option for 2020 worth $6 million. The Braves’ 40-man roster is now full.

The Atlanta Braves congratulate manager Brian Snitker on winning the 2018 National League Manager of the Year award. Snitker captured 17 of 30 first-place votes from the Baseball Writers’ Association of America (BBWAA), which has presented the award since 1983. 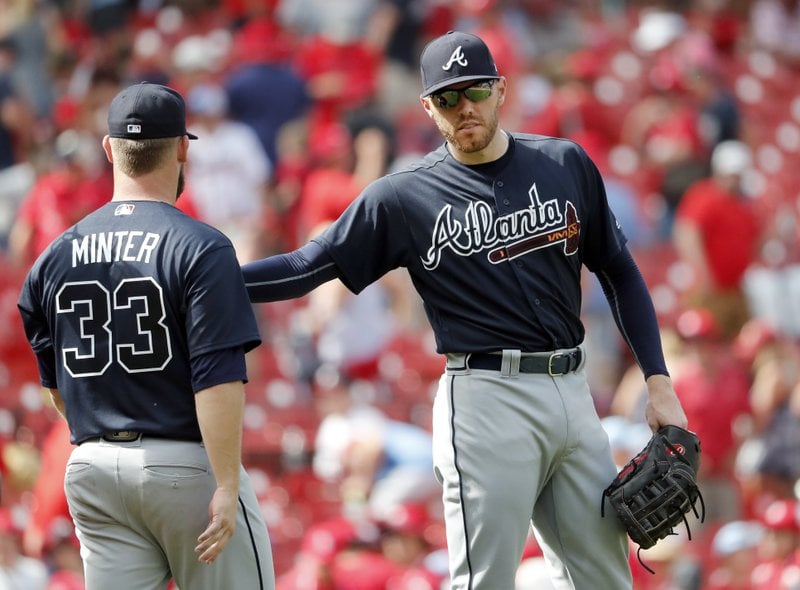 Braves first baseman Freddie Freeman was named the Wilson Defensive Player of the Year at first base Wednesday. The awards, issued since 2012, recognize the top defensive player at each position across the majors and are the official MLB defensive achievement award. 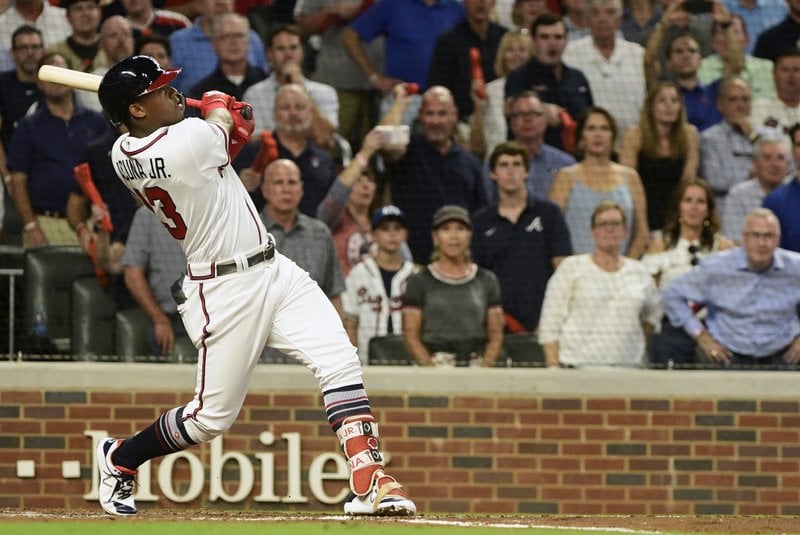 Reliever Arodys Vizcaino escaped his own jam in a nervy ninth inning and the Atlanta Braves held off the Los Angeles Dodgers 6-5 Sunday night, cutting their deficit in the NL Division Series to 2-1. 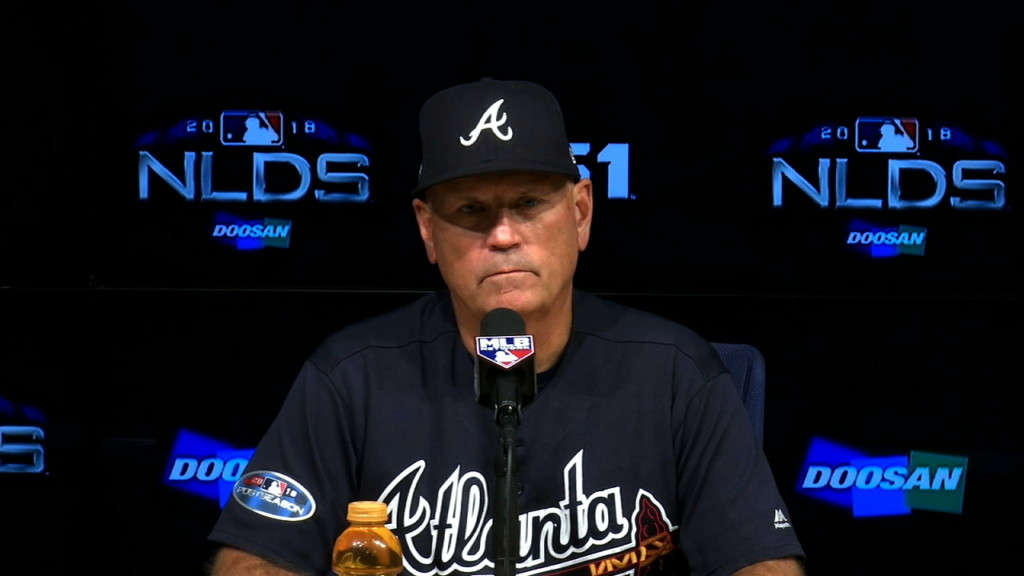 Click the video to watch the Atlanta Braves recap their NLDS game one loss to the Los Angeles Dodgers. 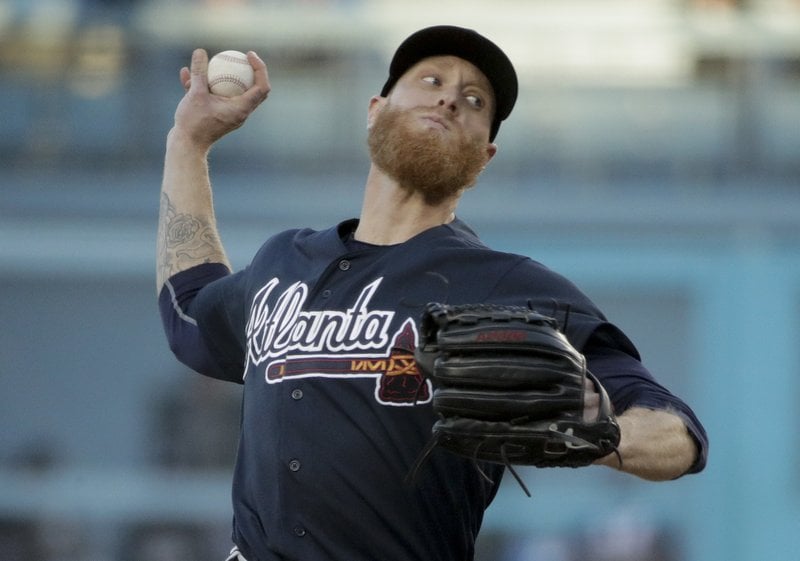