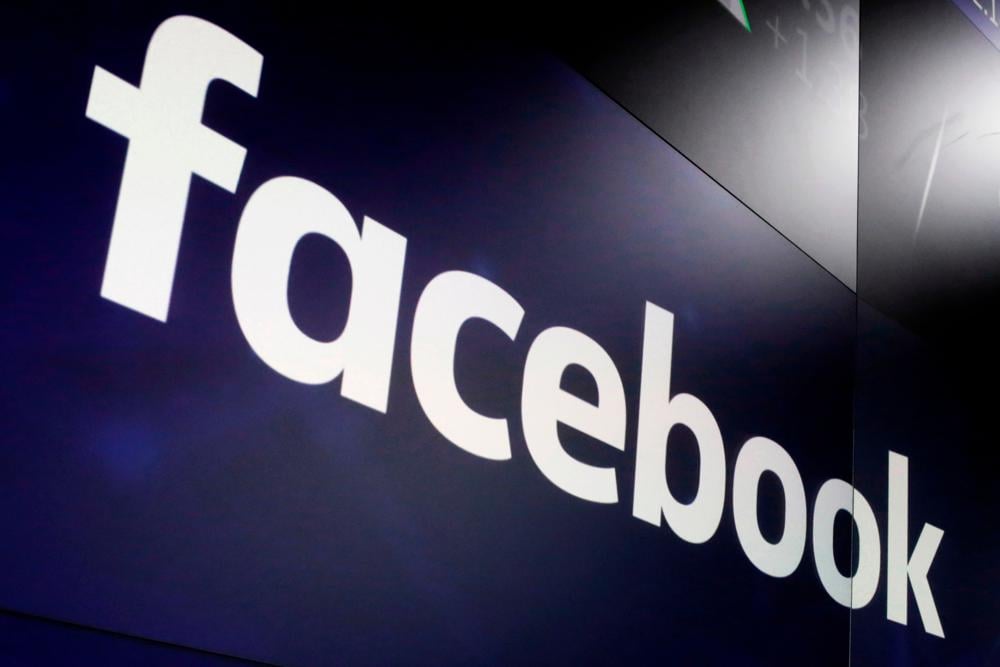 Meta, the parent company of Facebook, Instagram and other massive digital platforms, announced Thursday that since 2017 they disrupted more than 200 global networks engaging in coordinated inauthentic behavior (CIB). 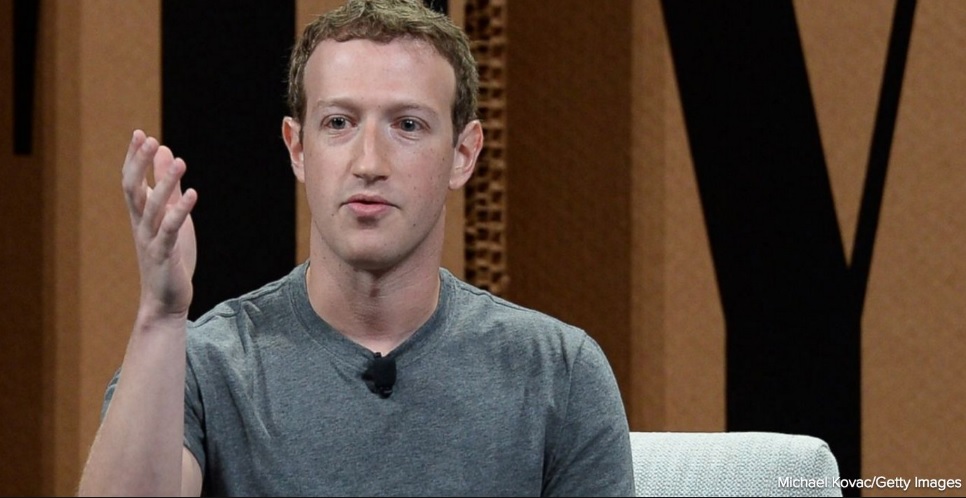 "I know this is tough for everyone, and I’m especially sorry to those impacted."

“I know this is tough for everyone, and I’m especially sorry to those impacted.” 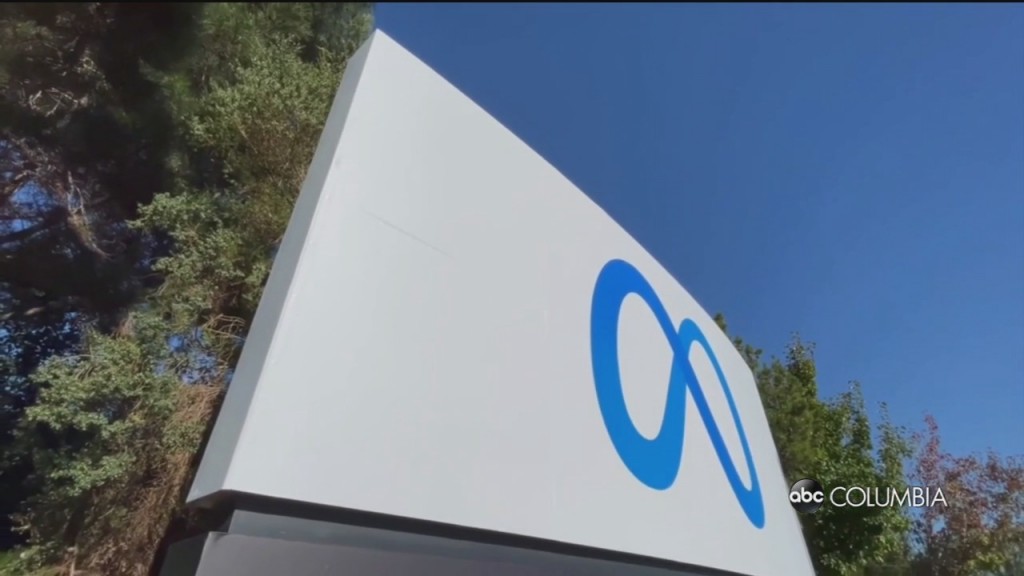 Facebook has reportedly made hundreds of thousands of dollars selling ads that promote anti-vaccine messages and compare America’s COVID-19 response to Nazi Germany. 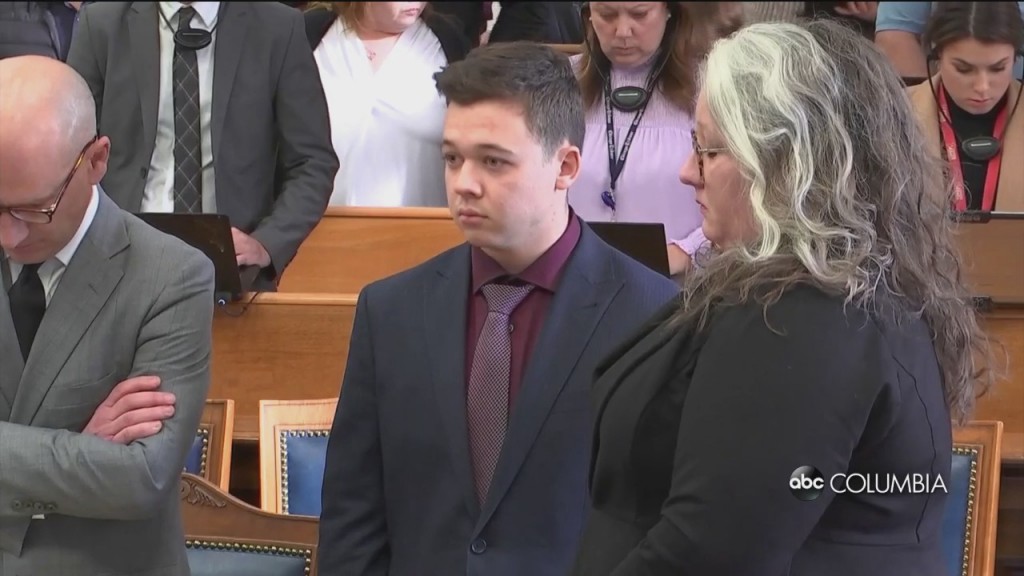 Facebook CEO Mark Zuckerberg said his company is rebranding itself as Meta in an effort to encompass its virtual-reality vision for the future, what Zuckerberg calls the “metaverse.” Skeptics point out that it also appears to be an attempt to change the subject from the Facebook Papers, a leaked document trove that has revealed the ways Facebook ignored internal reports and warnings of the harms its social network created or magnified across the world. 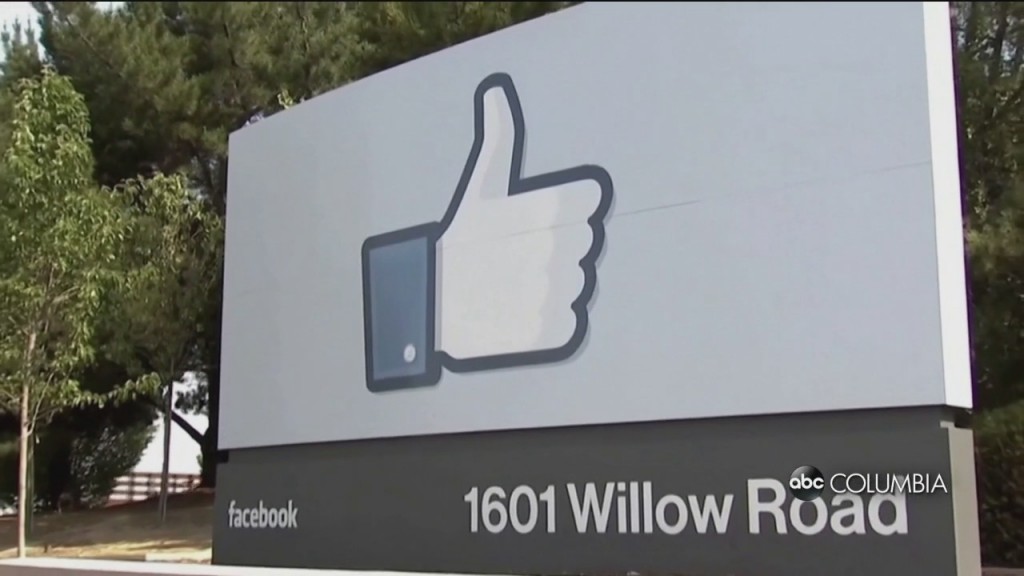 Facebook, Instagram, and WhatsApp are back up and running after hours of chaos online Monday. Here is a look at the impact on the billions of worldwide users and the investigation into what happened.

By David Bauder and Michael Liedtke

A data scientist who was revealed Sunday as the Facebook whistleblower says that whenever there was a conflict between the public good and what benefited the company, the social media giant would choose its own interests. 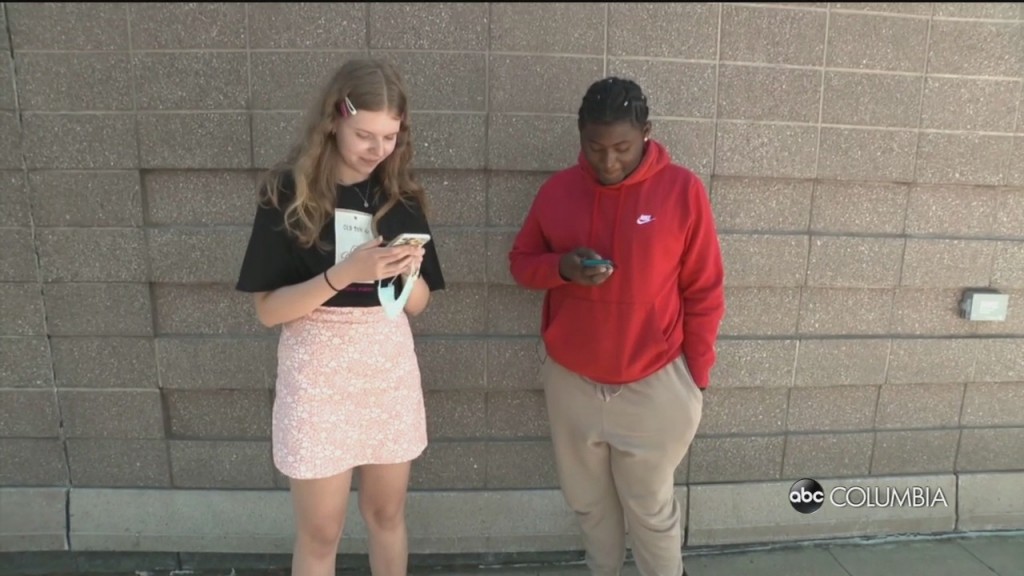 Consumer News: A look at the impact of social media on students

Consumer News: A look at the impact of social media on students

Facebook is putting a hold on the development of a kids’ version of Instagram, geared toward children under 13, to address concerns that have been raised about the vulnerability of younger users.