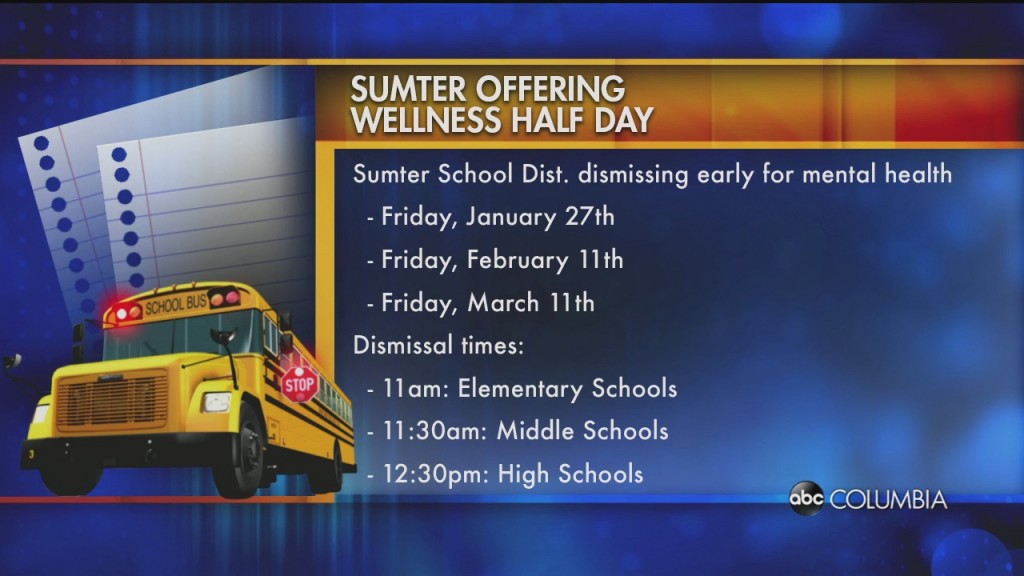 The Sumter School District has been offering wellness half days to staff and students as a way to relax and refocus, after years of the pandemic. Those days will continue tomorrow, as well as February 11 and March 11.

Officials with the Sumter School District say they will be moving students back into the classroom full time in April. 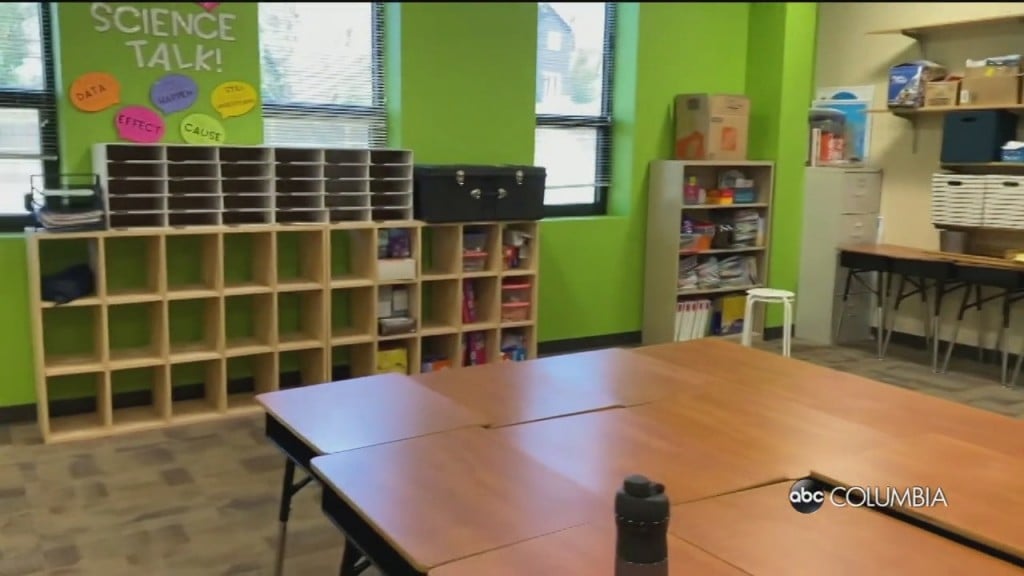 A few Midlands school districts have announced plans to remain virtual through the end of this month. 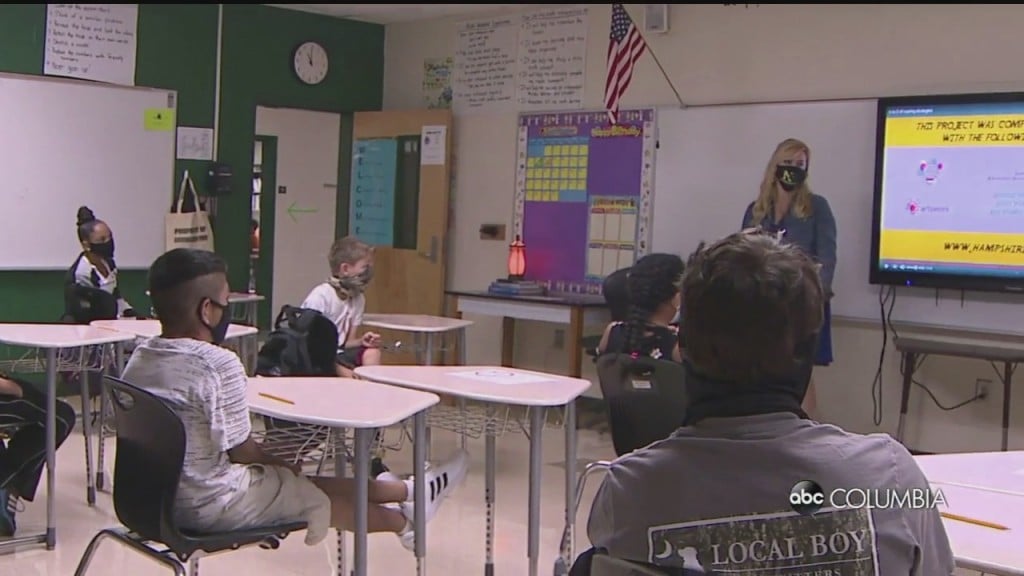 More students returning to the classroom in Richland One, Sumter School District 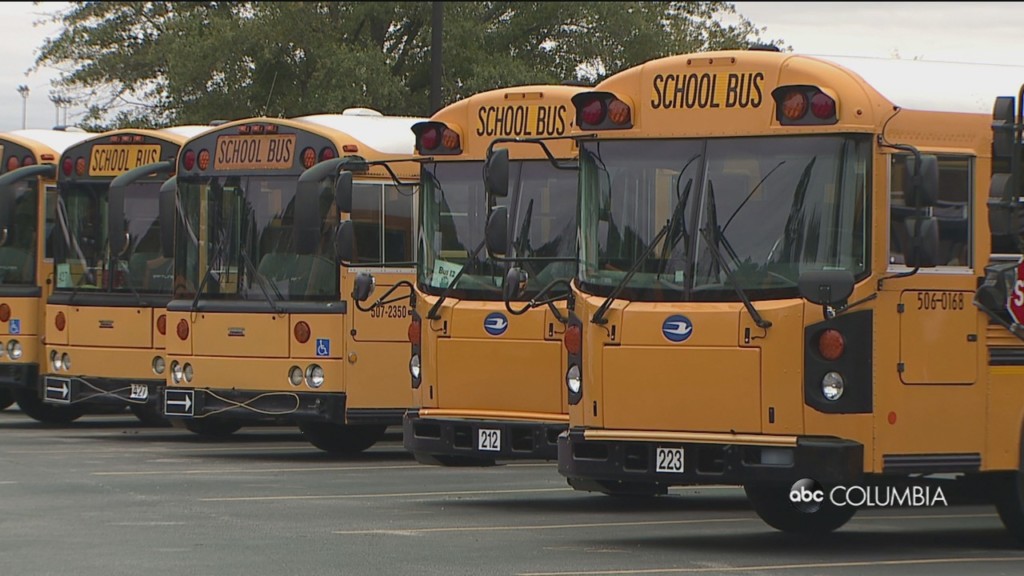 SUMTER, S.C. (WOLO) –Bus drivers spent the past week protesting their wages, but several are back on the roads and driving their routes. The district says all of the absent drivers have reported to work each of the last two days. Prior to Wednesday, several bus drivers had gathered outside the Sumter School District headquarters calling for a pay raise….