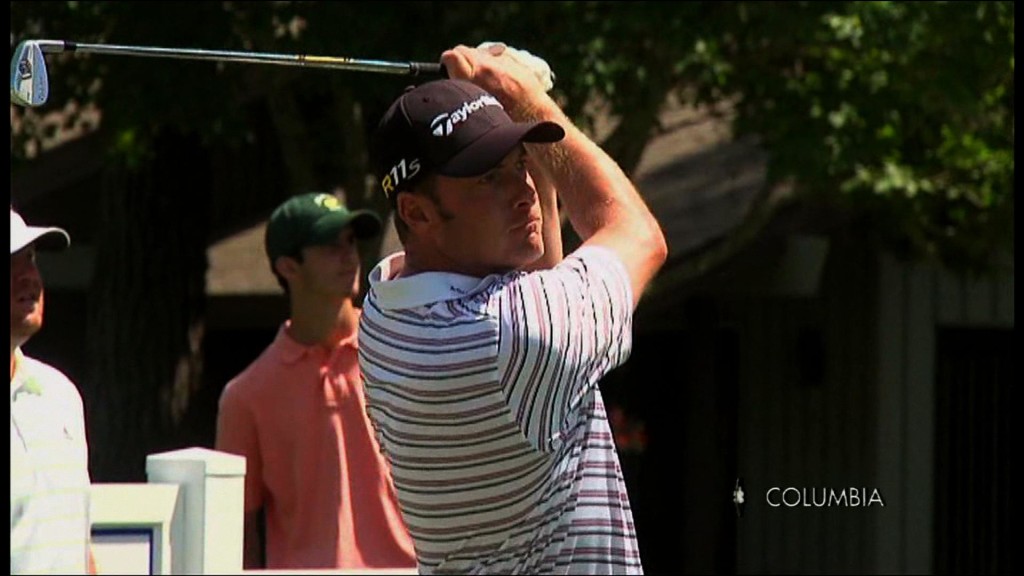 MEMPHIS, Tenn. (AP) — Tommy Biershenk earned his first trip to the U.S. Open as medalist of the final 36-hole qualifier that was delayed one day by rain. Stephen Ames, who has missed six of his last eight cuts on the PGA Tour, went 65-69 to earn a spot in the U.S. Open for the first time in three years. Other PGA Tour players who made it were Joe Ogilvie, Joe Durant, Bill Lunde and Hunter Haas. Hunter Hamrick of Alabama, coming off a team loss at the NCAA championship, also earned a spot next week at The Olympic Club. Among those who failed to advance was Lee Janzen, a two-time U.S. Open champion who won the last time it was held at Olympic in 1998. Copyright 2012 The Associated Press.