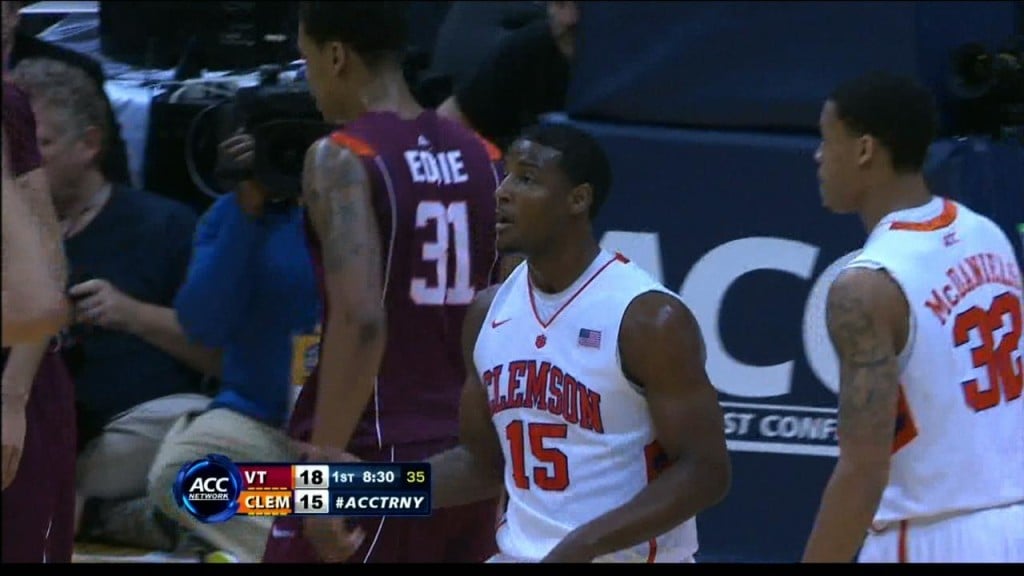 CLEMSON, S.C. (AP) — Clemson guard Devin Coleman could miss most of the 2012-13 basketball season after tearing his Achilles tendon during a conditioning drill. The school said Wednesday that Coleman would need six-to-eight months of recovery. Coleman was expected to pick up many of the backcourt minutes available with the departures of seniors Tanner Smith and Andre Young. Coleman played in 22 games during his freshman season. He scored a season-high 15 points in Clemson’s loss to Virginia Tech at the Atlantic Coast Conference tournament. Coach Brad Brownell said Coleman had recently recovered from a hip and groin injury before tearing the tendon. A six-month recovery could bring Coleman back to the court in January in time for the ACC schedule.