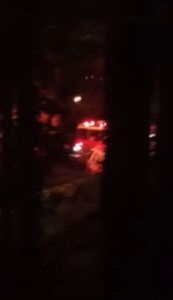 COLUMBIA,SC (WOLO)- Four people have been displaced after a gas leak was found at Riverwalk Vista apartments.

The Columbia Fire department was called around 7:30p.m. to the complex.

Columbia Fire spokesperson, Mike Desumma says that two units in the building were affected.  SCE&G was called out  to turn off the gas.

Officials saythe rest of the building is ok and no other evacuation was necessary.

A resident tells ABC Columbia that she was placed there after Allen Benedict Court gas leak and was one of the displaced residents.