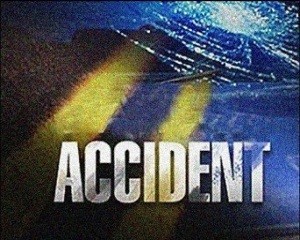 Fairfield Co., S.C. (WOLO)–The Fairfield Co. Coroner’s Office says a teen and a ten year old girl died when their four-wheeler hit a car last night.
According to the coroner, Christopher Simmons, 17 and Jermiia Scarborough, 10,  were riding an ATV on West Peach Rd. when they were hit by a car.
It happened just before 6pm.
The accident is being investigated by the Fairfield Co. Sheriff’s Office and the South Carolina Highway Patrol.