COLUMBIA, S.C. (PRESS RELEASE/WOLO) – Dr. Emily England Clyburn passed away the morning of Thursday, September 19, 2019, in Columbia, South Carolina. Born in the Whitesville section of Berkeley County near Moncks Corner, South Carolina, she was preceded in death by her parents, Peter and Mattie England, and siblings Arthur England and Mattie Mae England Wadley.

Known affectionately as Ms. Emily by many and Dr. Em by some, she graduated from Berkeley Training High School in Moncks Corner and earned a bachelor’s degree in Library Science from South Carolina State College (SCSU) in 1961. She furthered her studies at Atlanta University and the University of South Carolina, where in 1977 she received a Master in Librarianship. SCSU awarded her an Honorary Doctorate of Humane Letters at its 2010 Spring Commencement. Dr. Em was a public-school librarian in Columbia and Charleston before spending 29 years as a medical librarian at the Charleston Naval Base and Dorn VA Medical Center in Columbia.

Ms. Emily was extraordinarily dedicated to her alma mater. She and her husband Congressman Jim Clyburn, also a member of SCSU Class of 1961, were married for 58 years after meeting in jail during one of his incarcerations for campus activism.

I met my wife in a SC jail. This photo was taken 15 mos. later. Emily reminds me to fight 4 #womensrights & #equalpay pic.twitter.com/mjH8XnYY81

They have been steadfast supporters of South Carolina State. A significant financial contribution from the couple allowed SCSU to re-establish its Honors College. Earlier this year, Jim and Em re-designated the $1.7 million in endowed funds they raised and contributed to SCSU over several decades to establish the Dr. Emily England Clyburn Honors College Scholarship Endowment. 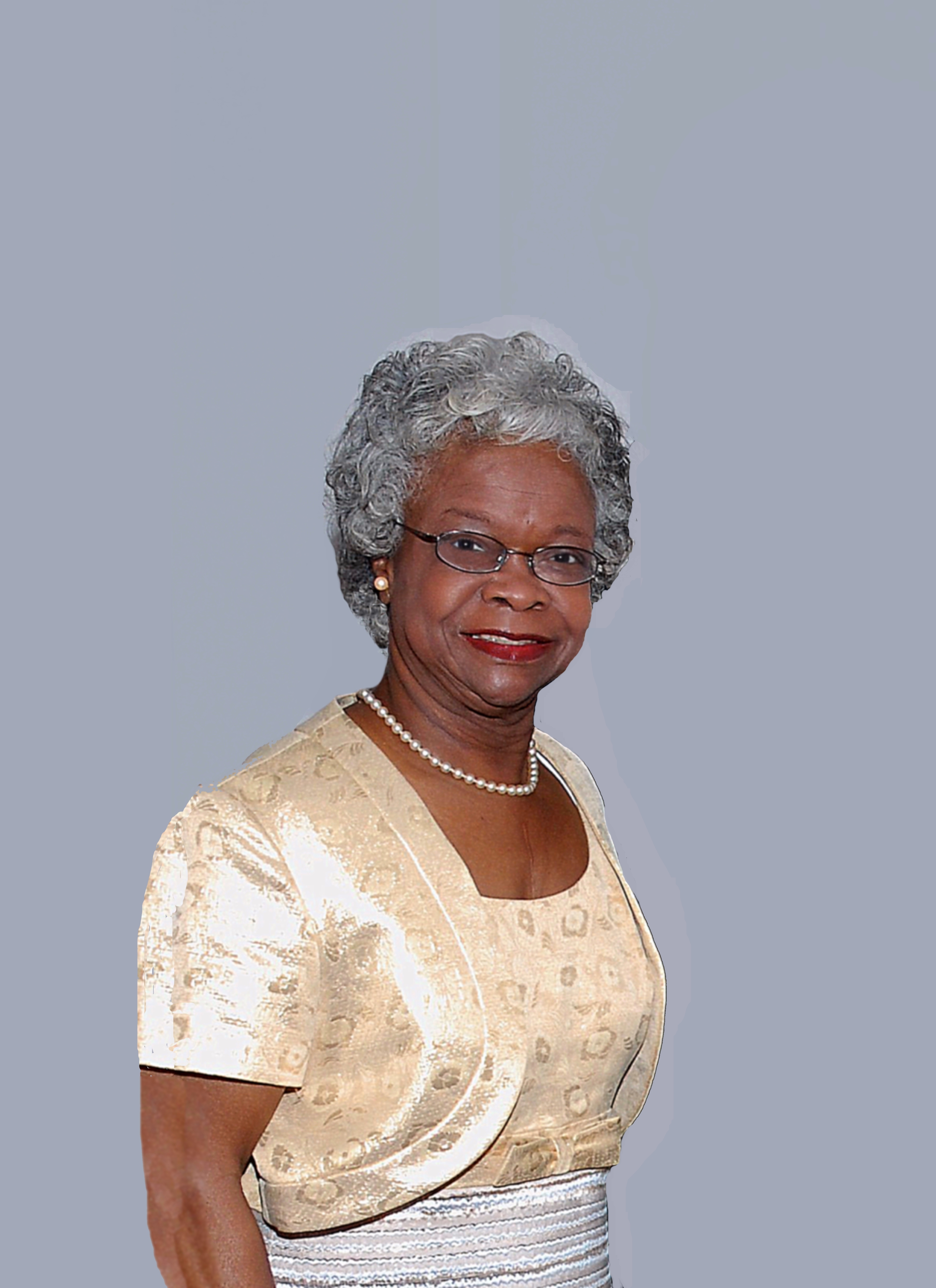 Dr. Em was featured in Notable African-American Women: In Their Own Voices, a documentary produced in 2007 by the I. DeQuincy Newman Institute for Peace and Social Justice at the University of South Carolina College of Social Work. She was a recipient of the Woman of Faith Award given by the Columbia Chapter of the National Council of Negro Women, and received the Distinguished Service Award by several chapters of South Carolina State University National Alumni Association. She was also honored as a Woman of Distinction by the Girl Scouts of South Carolina – Mountains to Midlands.

Dr. Em was the naming sponsor of a cargo ship, the RO/RO Liberty Promise which she christened when it was launched at the Naval Weapon Station, Charleston, SC in 2015. In 2018 the pedestrian bridge which spans Chestnut Street (US Highway 21) at the SCSU campus was renamed the Dr. Emily England Clyburn Pedestrian Bridge, an effort spearheaded by South Carolina State Senator John Matthews.

The family requests that in lieu of flowers, contributions be made to the Emily England Clyburn Honors College Endowment at South Carolina State University and the Emily E. Clyburn Huddle Room at the Cathy Novinger Girl Scout Leadership Center in Columbia, SC.

Senator Lindsey Graham offered a statement of the passing of Dr. Clyburn:

“I am deeply saddened to have learned of the passing of Emily England Clyburn. She was one of the most kind and dynamic people I had ever met and lived a consequential life changing South Carolina and the United States for the better.

“My prayers go out to her husband of fifty-eight years, Congressman Jim Clyburn, and the entire Clyburn family who have suffered a mighty blow.

“My wife Roxanne and I extend our deepest sympathies to Congressman Jim Clyburn, daughters Mignon, Jennifer, and Angela, and the entire Clyburn family. Dr. Emily England Clyburn was a remarkable woman, wife, mother, and grandmother, this is a tremendous loss. Our prayers are with the Clyburn family during this incredibly painful time.”

“I hope there is comfort in knowing that people throughout South Carolina and the United States share in your grief and greatly admire the many contributions made by Mrs. Clyburn.  It was a great and well-lived life that should be an example to all.”

“I ask that South Carolinians keep Jim Clyburn and the Clyburn family in their hearts and lift them up through prayer today. Peggy and I are saddened by the passing of Ms. Emily, but are heartened that she has left a legacy of love, joy, and strength with the Clyburn family.”

Emily Clyburn was a wonderful and loyal friend to our university and role model for many. The wife of Congressman Jim Clyburn, she was also an alumna of @UofSC, activist and librarian. We are forever grateful for her generosity and years of service to the state of SC and #UofSC.