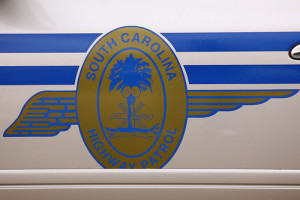 I-20 is reopened today after fatal accident Sunday. SCHP

Spartanburg, SC (WOLO) — -According to the SC Highway Patrol around 3:30 Tuesday afternoon a pedestrian was walking eastward along North Pine Street when officials say that unidentified individual was struck by an oncoming car.

Troopers say the driver of the car is 37 year old  Mariam Sanchez who was driving a 2017 Honda SUV. Authorities say she was wearing a seat belt at the time of the collision, and was not injured.

Troopers  say it appears the pedestrian was walking in the roadway when they were struck. The victim was transported to the Spartanburg Regional Hospital where the victim later died.

No charges in the deadly crash have been filed.