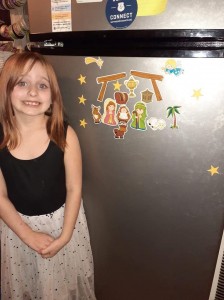 The preliminary results of that autopsy are not being released at this time out of respect for Faye’s family. Fisher said that the family needs privacy and time to process the information.

The findings regarding Faye’s autopsy will be released at a press conference to be held by
Coroner Fisher and the Cayce Department of Public Safety on Tuesday, February 18, 2020.

Information regarding the time and location of that press conference will be released at a
later time.

The preliminary findings of the autopsy conducted on February 15, 2020 in Charleston will also be released at that time.

Faye’s body was brought back to Lexington County by motorcade on Saturday.