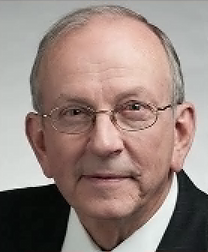 Specifically, Councilman Duvall says the decisions should be up to the municipalities where the monuments are.
Gov. Henry McMaster, House Speaker Jay Lucas, and Senate President Harvey Peeler are named as defendants.
The law requires a two thirds vote in both the house and the senate to remove a monument or change a street or building name in the state.

It is now up to the Supreme Court justices to determine if it will hear the case.