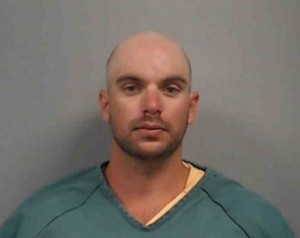 Newberry Co., S.C. (WOLO)–Officials with the Department of Natural Resources say a man is in custody following a fatal boating accident on the Broad River Saturday.
Investigators say Dylan Steele is charged with felony BUI and two counts of no navigation lights after two people were killed in a collision involving three boats.
Officials with the Department of Natural Resources say it happened at the Heller’s Creek recreation area in Newberry County.