COLUMBIA, SC (WOLO)– UPDATE: The Sumter Police Department says Lynch has been found and is safe.

The Sumter Police Department says they are searching for a missing man last seen at his friend’s home on David Court on December 31. Police say Michael Norman Lynch Jr., 49, of Boots Branch Road, was last seen wearing a beige hat, a camouflage jacket, jeans and was riding a blue 10-speed bike. 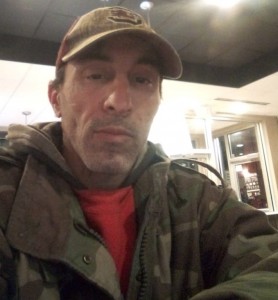 If you have any information about where he is, you’re asked to call the Sumter Police Department at 803-436-2700.