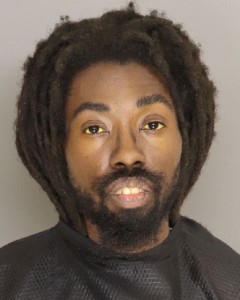 COLUMBIA, SC (WOLO)– The Sumter County Sheriff’s Office says a man was arrested on December 30 and charged with domestic violence of a high and aggravated nature. Investigators say the charges stem from a December 21 incident in which 32-year-old Dupree Justin Hughes pointed a firearm at the female victim and pulled the trigger multiple times, but the firearm misfired each time.