Kennedy Space Center Poised for Record Number of Launches in 2021

NASA says: “Last year, NASA’s Kennedy Space Center supported a record 31 orbital launches from Florida’s Space Coast. This year, teams at Kennedy are looking to shatter that record with more than 50 launches on the manifest for 2021. Enhanced infrastructure capability, coupled with a robust business environment primed for commercial spaceflight, have transformed Kennedy into a multi-user spaceport and paved the way for more orbital launches than ever before.”

You can read the whole article here: https://www.nasa.gov/feature/kennedy-readies-for-record-setting-launch-year 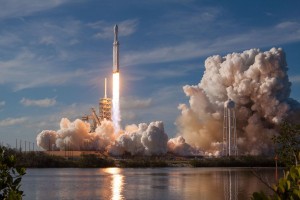 So Which Season is Warming Fastest in South Carolina