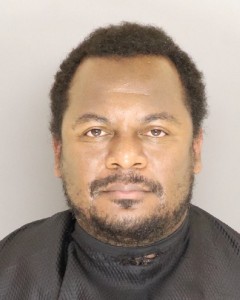 The Sumter County Sheriff’s Office says the employee, 36 year old Towodi Shequoyah, was found by another employee doing her rounds in the 73 year-old female victim’s room with his pants down and his genitals exposed. The employee then left the room and contacted law enforcement.

The nursing home is located in the 1700th block of Pinewood Road.

Police say the victim was transported to a local hospital for an examination.

Shequoyah was transported to Sumter County Sheriff’s Office  Detention Center and is scheduled to have a first appearance  hearing Sunday morning.  He was charged with third degree criminal sexual conduct.

This investigation is ongoing.

RCSD looking for suspect accused of burglarizing a church