Man accused of scamming area school out of thousands is arrested 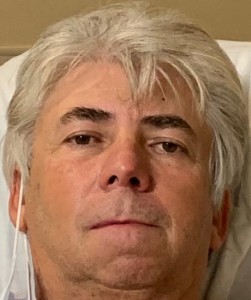 Richland Co., SC (WOLO) — The Richland County Sheriff’s Office has arrested a man they say scammed a school out of thousands of dollars. According to authorities, 60 year old Donald Prevette has been charged withwith Obtaining Goods Under False Pretenses.

Authorities say 60 year old Donald Prevette was hired by the Glen Forest Private school to pave the parking lot at the facility in May of 2020. Officials say Prevette never completed the work he was hired for, but investigators say that didn’t keep him from cashing the $5,400 dollar check they issued him. In fact, officials tell ABC Columbia News after he received that payment, he started to become harder to contact until authorities say the school was unable to reach him at all.
Investigators say Prevette was operating the phony business under several names, King Paving, Incorporate, and the American Vis – Company and also believe there may be more victims who have fallen prey to his scam. Deputies say if you or someone you know was duped out money by Prevette you are urged to contact Richland County Sheriff’s Department or Crime Stoppers by emailing your tips to crimesc.com.
Prevette is charged with Obtaining Goods Under False Pretenses and has since been booked at the Alvin S Glenn Detention Center.
Categories: Local News, News, Richland
Share