NOAA recognized Charleston for its long-time record keeping of weather. Charleston has been keeping weather records since 1738 – that’s 283 years!  Below is a summary from NOAA.

“It’s official, Charleston holds the second longest weather observation station record in the world,
and the longest station record in the United States, dating back to the Colonial Era of our country’s
history,” said Louis W. Uccellini, Ph.D., Director, NOAA’s National Weather Service and United
States Permanent Representative for the WMO. “This site has provided observations for many
significant events, including the winter storm of February 1899, Hurricane Hugo in September
1989, and the October 2015 floods.” 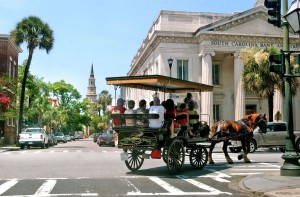